Home>Financial Articles and Q&A>Articles>2016 W2 form is due to the IRS by Jan...

2016 W2 form and 1099 MISC form is due to the IRS by January 31 by Employers.  This is in contrast to previous years, in which companies had to report W2 forms to the IRS by the end of February.  Employees are still required to receive their W2 forms by January 31.  This change also applies to 1099-MISC forms given to any independent contractors.
The IRS claims this change will help decrease identity theft.  Since the IRS will have the 2016 Form W2 one month earlier, it will be able to compare data easier and detect fraud quicker.  If the data doesn’t match up, hopefully the IRS will be able to stop identity theft from occuring.

As a result of these changes, there may be delays in getting refunds.  However, the IRS anticipates having most refunds processed in under 21 days.  IRS Commissioner John Koskinen said, “As tax season approaches, the IRS wants to be sure employers, especially smaller businesses, are aware of these new deadlines. We want people to be aware we are taking additional steps to protect taxpayers from identity theft and that sometimes means the real taxpayers face a slight delay in their refunds.”

Employer Penalties for failing to file 2016 Form W2 on time

The IRS considers Failure-to-file violations to include the following:

It should be noted that penalties will apply to both the copy provided to the employee as well as the copy filed with the IRS. Small businesses with gross revenue of $5 million or less are not exempt. However, they will be subject to a reduced penalty.

Penalty amounts for failure to file 2016 W2 form on time

Form 1099 MISC is given to independent contractors who receive payment of $600 or more by cash or check (Credit card payments do not require 1099 reporting as the credit card company is responsible to do so). 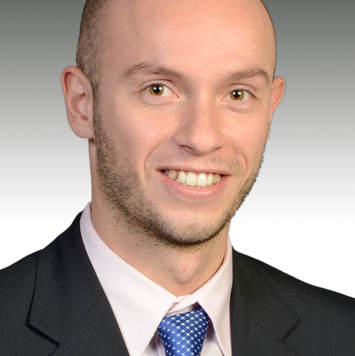