You Need a December 2012 Contingency Plan...Now!

Anyone who thinks about taxes at all should be thinking about having contingency plans for December 2012.  Congress seems unlikely to change the January 1 "cliff" before the elections in November, and if Congress closes up shop for the holidays without having agreed to something other than the defaults, it will be too late for you to respond, unless you have a contingency plan in place that can be implemented in a day or two.  Even though most political experts believe that the lame-duck Congress will not permit the drastic defaults in spending and taxing to go into effect at midnight on New Year's Eve, relying on this without contingency arrangements seems imprudent to me.  Providing examples of what should be done is going to be the focus of my blogs for the next few months.  The big defaults for transfer tax planning are the scheduled cuts in the exemption for estate taxes, gift taxes, and generation-skipping taxes from $5.12 million to $1 million per person on January 1, 2013.  People who would be significantly affected by this default include those with $1 - $5.12 million in assets ($2 - $10.24 million for married couples), including those at the low ends of these ranges. 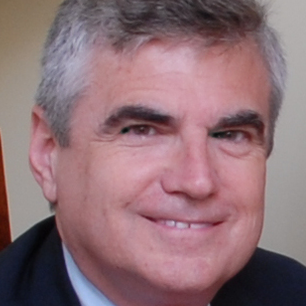