Retirement Crisis in the U.S.

In a recent study by the National Institute on Retirement Security (NIRS), 85% of Americans express concern over their ability to retire, and their concerns are confirmed in the statistics. According to guidance by financial experts, individuals need to save and invest eight to eleven times their annual income by age 67 to maintain their pre-retirement standard of living. Currently four out of five households have less than one times saved. The NIRS and the Center for Retirement Research (CRR) at Boston College predict 50% to 65% of Americans are not on track to retire at their current lifestyle at age 67 when considering current net worth.

Reliance on defined contribution (DC) plans, such as 401(k) plans, low savings rates, the 2008 financial crisis and low access to retirement plans for low-income and moderate-income workers have precipitated current circumstances. 401(k) plans were originally designed to supplement, rather than replace, traditional defined benefit (DB) pension plans. And, only 52% of employees have access to a workplace retirement plan (DC or DB), down from 62% in 2001. Of the 52%, 58% have a DC plan only. The last generation with significant participation in a traditional DB pension plan will retire in the next 10 to 15 years. Younger workers will need to supplement their Social Security, which covers roughly 35% of income needed, with their own savings and investments, primarily in workplace retirement plans. Working longer, saving more and investing at the correct risk level are key to a secure retirement for most households, according to the CRR.

To continue reading the full article, please visit our website: 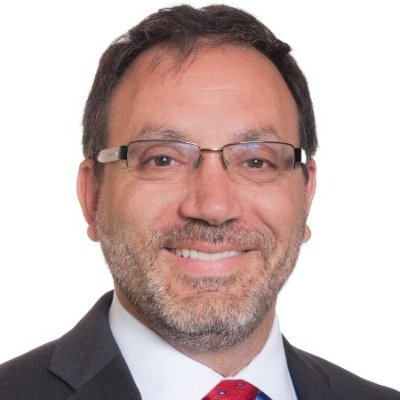