How can i cash in my esop.? 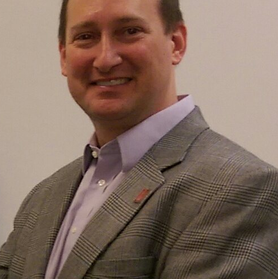 Employees may cash out from an ESOP plan based on the terms listed in the ESOP plan guidelines.

Step 2 Confirm the percentage of stock that is vested. Vesting computes how much of the stock the employee owns. Before an employee can be 100 percent vested, he must work with the company for a defined number of years. Vesting follows two types of schedules--one in which the percentage goes from zero to 100 percent after a defined anniversary date and the other in which each year of employment after the second adds 20 percent vested value.

Step 3 Request the forms required to take a cash distribution. Fill out the forms to take either a lump-sum distribution or periodic payments from the ESOP plan, as well as federal tax withholding. Sign and submit the forms.

If the ESOP is in a qualified retirement plan, and you are not yet 59 1/2, a 10 percent tax penalty is applied to the liquidation