My inherited IRA only did a 8% gain this year. What would be a smart option to increase its growth?

Do I need to move it out of this Financial companies management? It was suppose to be in an aggressive fund within this Financial companies' funds. We have a decent 401K , own some acreage with good value and a farm with farmland value. We will also have a $50,000 pension. I had told my financial adviser I wanted it to be more aggressive back in July. I am really disappointed in the year's growth with this fund.

Good evening. This is a good question. SP500 is up over 30% this year and you being up only 8% should definitely warrant a review. I would suggest you do two things, number one now is the time to have an year end review with your planner and ask him why the portfolio unperformed the market so much. It is also a time to review your allocation and make sure that it is properly set up based on your time frame, risk tolerances and objective. It is also time to see why he/she did not make your portfolio more aggressive if that is what you asked him to do. I would also suggest getting a second opinion and sit down with a fee only Independent Financial Planner to review your portfolio for you and make sure it is properly allocated. If you did in fact told your current advisor that your investment objective is aggressive growth and your portfolio is not reflective of that that that could mean that your current planner and your self had either misunderstood each other, or simple the change did not get done. In either situation i think you should definitely consider shopping around. I hope this helps Sincerely Michael www.VisionaryWealthMgmt.com

Hello and Happy Holidays to you!

In addition to some of the suggestions Michael made, I'd encourage you to consider the following....

How was your portfolio invested before you told your advisor in July that you wanted to be more aggressive?

The S&P500 is up ~ 8.7% (excluding dividends) from the end of July to Christmas eve. If your portfolio was invested more conservatively (bond funds, for example) for the first six or seven months, it would've taken a hit when interest rates started to rise. And in such a case, switching to a more growth-oriented stock fund around July or so would likely have given you a return for the year around the 8% you mentioned.

The point is: depending on what you were invested in before July, there may be no reason to be disappointed with your current investment/portfolio. Be sure you're comparing apples-with-apples, both in terms of asset class and time frame.

Understandably, you're seeking an option to increase growth, but I'd encourage you to consider whether being aggressive now is really the right move. Plenty of advisors will tell you the stock market (S&P500) is fairly valued or maybe just slightly overpriced. But they typically base such assessment on near term earnings (the past 12 months or estimates of the next 12 months).

Interest rates remain abnormally low and corporate profits remain abnormally high. The S&P500 hit an intraday low of 666 in March 2009 and closed at 1833 on Christmas eve...and we haven't had a (normal) healthy correction in stocks for many, many months. Those who study historical rolling 7 to 10 year periods find that, when the stock market is at current valuation levels, returns over the next 7 to 10 years tend to be extremely low (perhaps even negative).

Could the stock market(s) go higher? Certainly. And it seems that there's a collective will to do so. But markets tend to follow cycles of ebb and flow. And what tends to get stretched and out of sync usually finds its way reverting back to normal ranges.

Bottom line: if you're just now (July to present) becoming aggressive, be sure to consider whether or not this is really the best time to do so. Investment wisdom says: "buy low, sell high" (which, admittedly, can be hard to do). Getting aggressive right now may be just the opposite.

Good luck and best wishes for a prosperous 2014!

Hello and happy holidays. Just getting back to work from a four day stay in Festus, MO visiting relatives. Here is my take away and summary from the others responses. Your allocation prior to July and how that allocation changed after you let your advisor know you wanted to be more aggressive in July is the basis for why you underperformed the market. A review with your current advisor is the best way to truly understand this year's performance. A point that everyone else has made, if you are not happy with the relationship you have with your current advisor, there are plenty of others out there who will put your needs and goals above all other things and provide solid and sound advice. Here is a good place to start if considering a new advisor relationship. http://www.letsmakeaplan.org/ 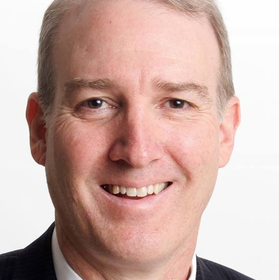 How was your account invested prior to July (i.e. conservative, moderate, aggressive) and why? What percentage was bond funds, which more likely lost money in the first half of the year?

Without knowing your age, risk tolerance, time horizon and total financial picture, it's really hard for any of us to tell you how your IRA should be invested. Without question, you would have been rewarded with higher returns had you taken more risk throughout the entire year. However, there's a reason why your advisor invested your account less aggressively prior to July. Although your returns did not meet your expectations, does that mean that his allocation or investments were not appropriate for your goals, objectives and situation. While becoming more aggressive in July probably worked out for you, and gave you higher returns, things could easily have gone the other way had we experienced a market correction. Too often, investors who are not happy with their returns from an appropriate portfolio decide to take on more risk at exactly the wrong time, just before a market correction. They also tend to want to get more conservative after the market has already sold off 20-30% during bear markets.

It sounds to me like you were not happy with what your advisor was doing and have taken over the management of your account. That may not be the best thing to do. If you are going to work with an advisor, you must be willing to follow his advice. If you don't trust his advice, then find another advisor to assist you.

I suggest you circle back and get your advisor's recommendation for how you should be invested going into 2014 and why. If you're not fully confident in his recommendation, then get a second or third opinion from some local financial advisors. It never hurts to get a second or third option. If they are all telling you the same thing, then you'll know that your current advisor is giving you good advice. Good luck.

Wow! When I take the time to answer someone's question, especially on Christmas day, it's a little disheartening to see a negative vote... especially without an explanation. I've you're going to give a negative vote, why not provide a comment to explain what you didn't like, didn't agree with, or found offensive? Some of my questions and comments were similar to Larry's. I also touched on some important issues to consider that no one else mentioned. So, the individual who gave me a negative vote has done the person who posted their question and future readers of this thread a disservice, without any justification for their down vote. Shame. 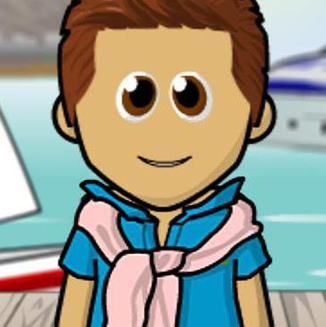 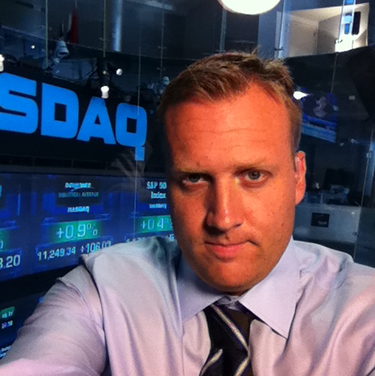 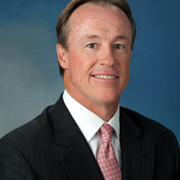